A brief history of the Queensland Pacific Islander Cultural Carnival

The Queensland Pacific Islander Cultural Carnival first began in 2013 with five Nations joining to form what has gone on to become an important event in Queensland’s rugby league community calendar.

Samoa, Cook Islands, Tonga, Papua New Guinea and Maori leaders formed teams to play at Bill Norris Oval in Beenleigh at the inaugural carnival, with male teams competing in Under 14, Under 16, Under 18 and Open division games.

While women have always played a key role in QPICC in various roles off the field, women first took part as players in 2015 in an exhibition match where the QPICC Barbarians faced off against Queensland Maori. The following year, five Nations competed in the inaugural women’s Open division, with Maori, Cook Islands, Papua New Guinea, Tokelau and Samoa taking part.

The Queensland Rugby League has been a supporter of the carnival from the early days, recognising the importance of fostering cultural engagement. Initially, the QRL provided assistance and guidance before formalising that support in 2015 to help establish a formal pathway of support that exists today between the QRL and QPICC. The recent affiliation to SEQ and becoming a League has shifted the terms of support from the QRL to becoming a fully sanctioned carnival.

The support of South East Queensland match officials has also been with QPICC from the very beginning, initially via Gold Coast referees before the Brisbane Referees Association came on board to assist. In 2016, a robust referee development programme was established and it is a model that has been utilised to sustain a positive relationship and help develop the skills of match officials.

Overall, QPICC’s main aim is to provide Pacific youths with the opportunity to participate in a cultural environment to showcase and express their identity through language and performance, with rugby league utilised as the vehicle to enhance cultural experiences and learning. 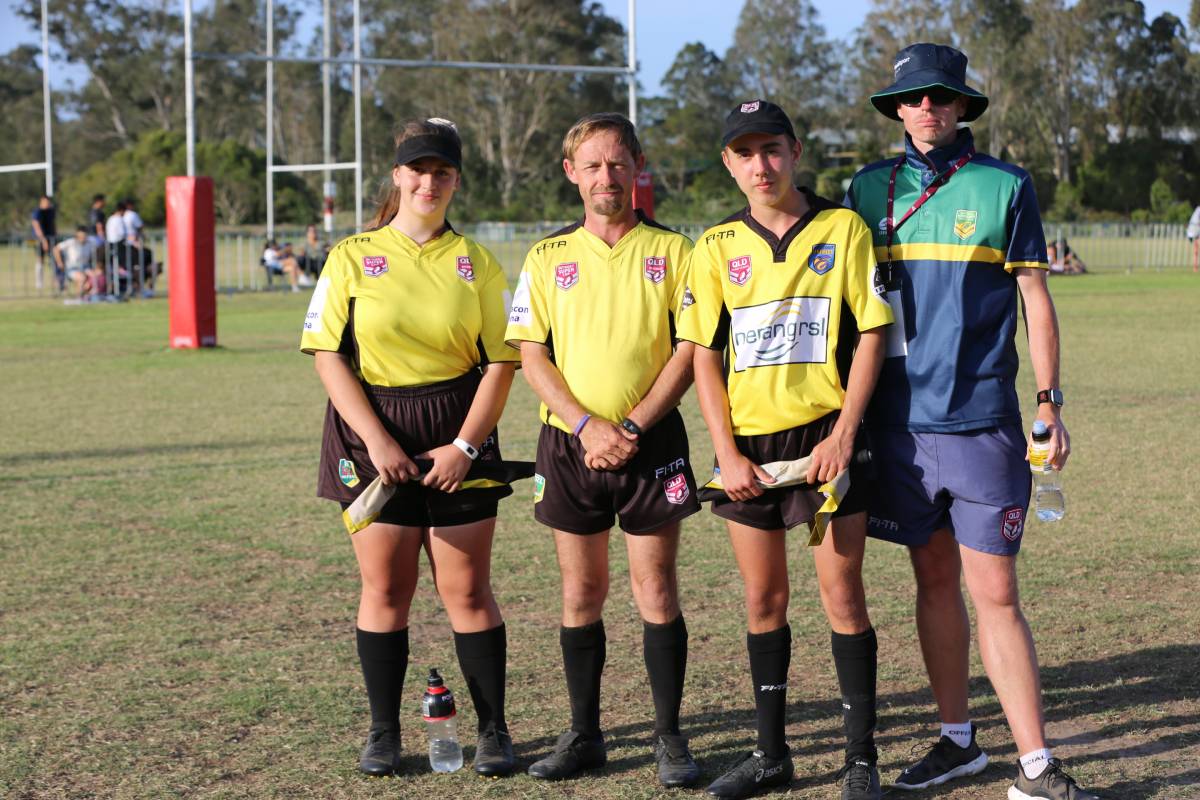 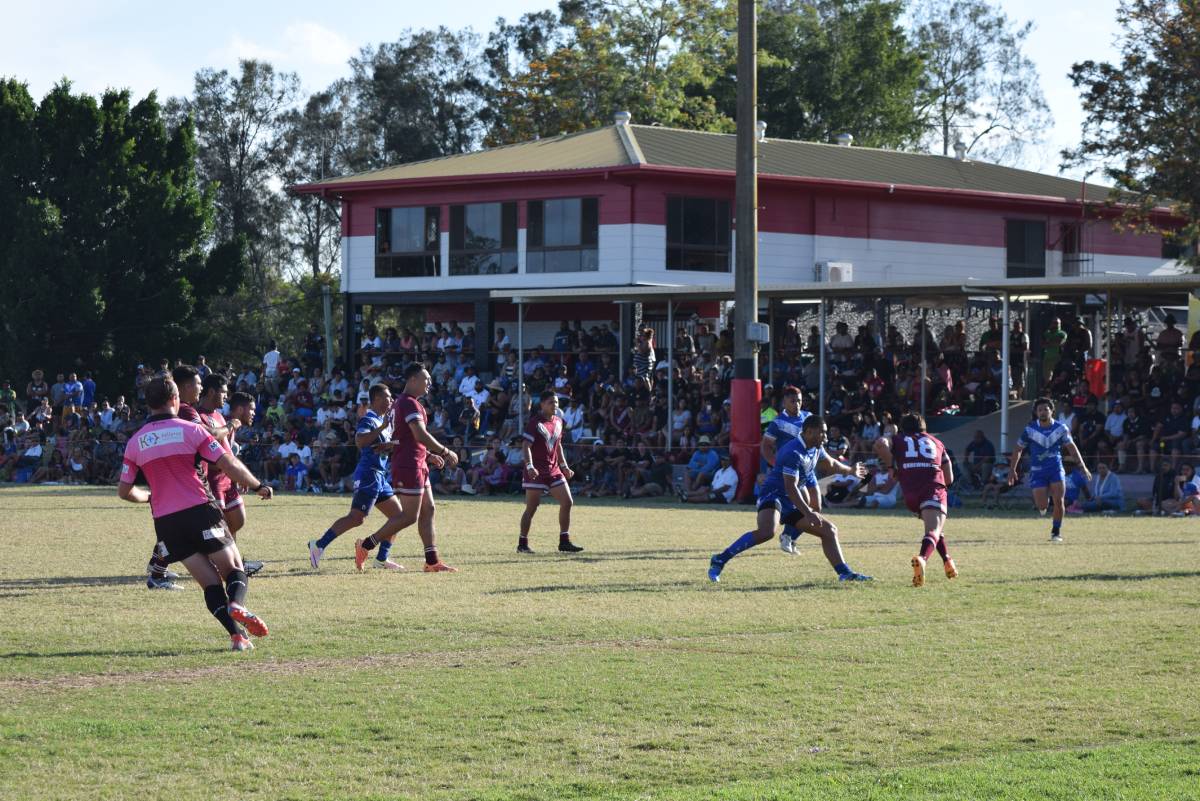